One day later, but "The Summer Of Our Life" is now released! 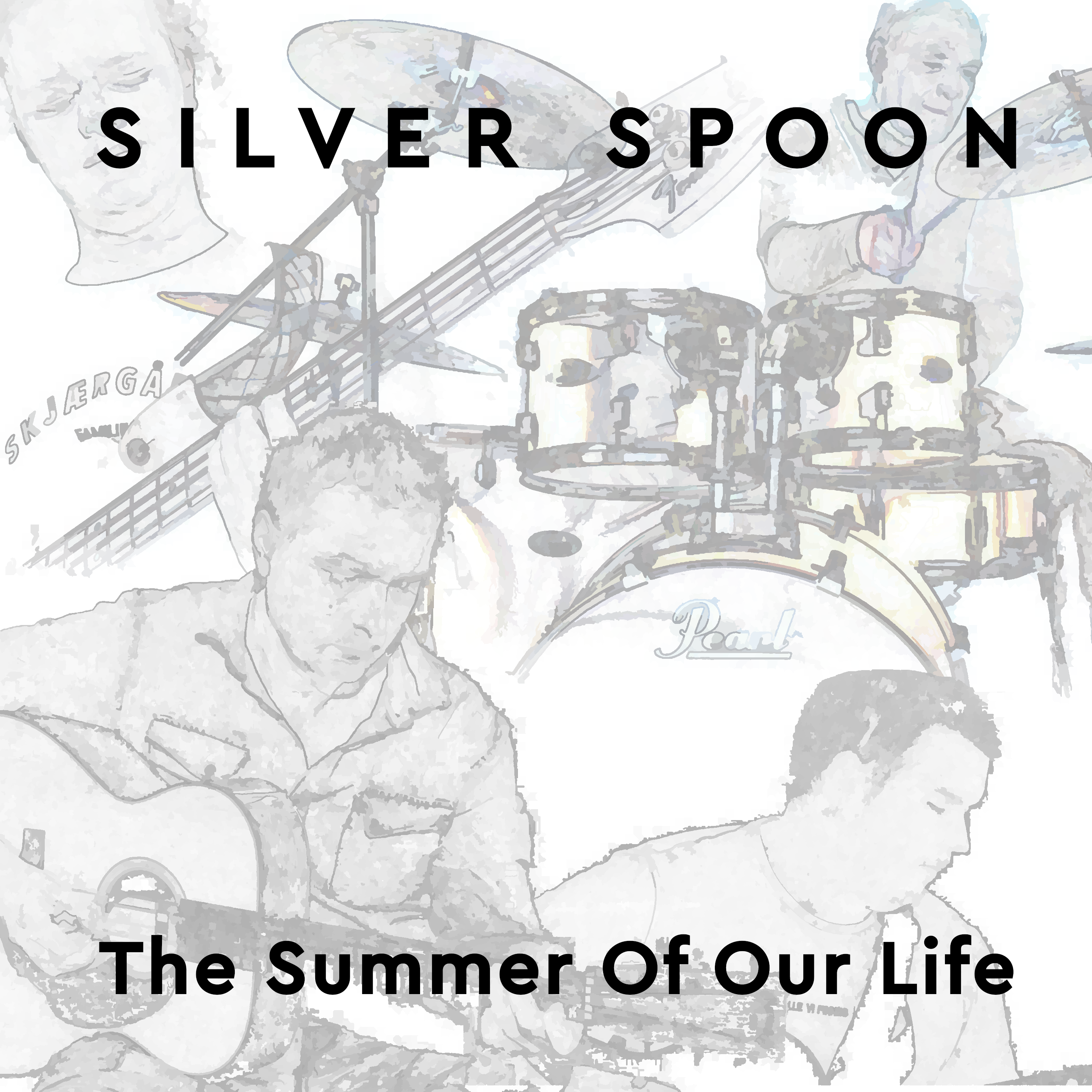 "Friday Night Shuffle" is released on Dec 20th on all digital platforms. Check out the video below!

Our track "Nobody Gives A Damn Of What Is Wrong Or Right" is available on all digital platforms. Check out the video below!

Our interpretation of "All Along the Watchtower", the great song by mr. Bob Dylan, is now on distribution. Check out the video below!

"Silver Spoon" is one of our fan's favorite, but never had a video. So we made one!

"In the Heat of the Night" premieres at music-news.com - check it out!

"Castles in the Sand" released

(Click on the image to open the song in Spotify) 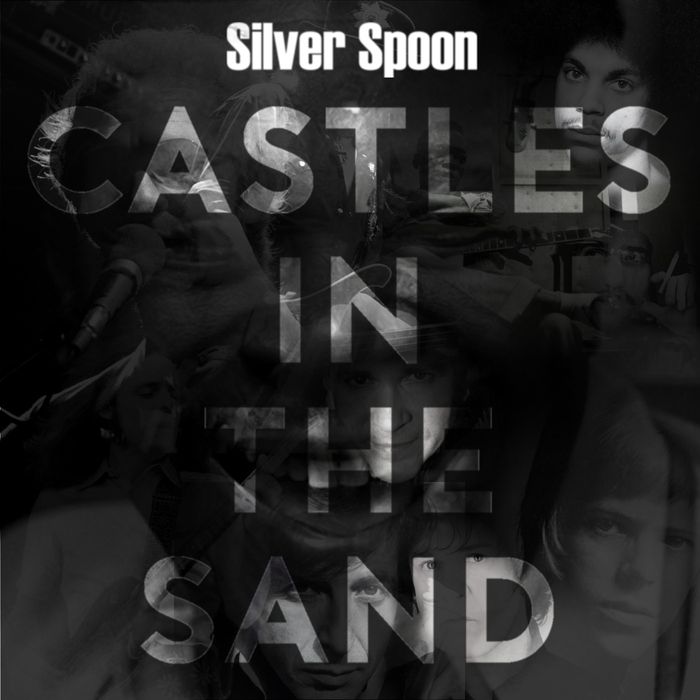 The official music video for "A Rose in the wind"

"In the heat of the night" released! 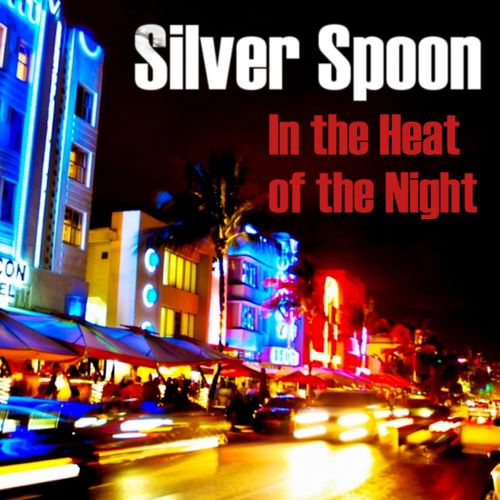 "The Others" official music video

(in respect to its theme, and the suffering of millions of people, this song is kept non-commercial) 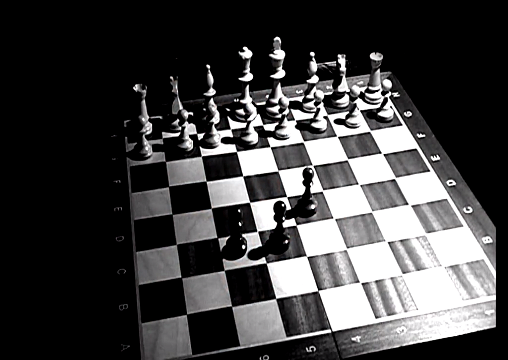 (opens in a new frame)

Check out some footage from the last rehearsal on our FB page - no voice and one guitarist down, but there's no stopping us! :) (post by Silver Spoon.)

Forever is out! Published on CD Baby and other distributors - iTunes, Amazon, and others. Also available for streaming on Spotify and (soon) on Wimp! 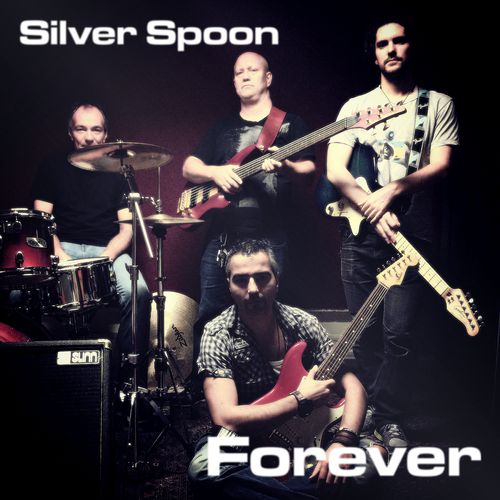 November 2014 The next recording, "Forever" is mastered and ready for packaging. Choosing the cover art! This is a little louder than others..

"Late in the night" is out!

Find it at CD Baby, iTunes, Spotify and ohter services! 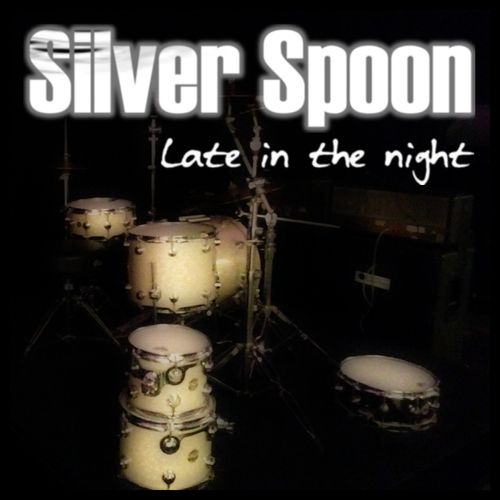 May 2014 - a short video on rehearsing drums for "Silver Spoon". The song was originally recorded as vocals + guitars only, but when we play it live, we usually do it with drums and bass as well. Here's Morten technique for getting the right feeling with drums, while George loops the theme and Cristiano plays, for once, the phone instead of the guitar..

May 2014 - We're picking up the cover art for the new single, "Late in the Night", which is mastered and ready for release. As always, it's gotta be the right picture... stay tuned on our FB page at http://www.facebook.com/SilverSpoonOslo!

November 2013 - our next song, The Lies You Make, is being mastered and will be released soon!

August 2013 -Burning Both Ends is now released on iTunes, Amazon and other distributors.

Our music doesn't belong to a genre - we do pop songs, we do rock songs and blues and hip hop songs. Electric, acoustic, hard, soft - it doesn't matter, because we like all good music, no matter how's labeled. Good music comes from heart, passion and dedication..  and that instant of inspiration that happens everywhere and every time, if only your heart is open to it.

That's why we do sad songs and happy songs, and everything in between - because we are sometimes sad or happy or everything in between. Some days music is a hushed sound in the background. Other times, it's the soundtrack of your life. Sometimes all you want is a soft tune to move your heart, some others you want music to have the energy of a tornado and to sweep you off your feet.

That's how we feel and that's what we are - and our music is just a consequence. Enjoy if you want.